ANOTHER CLASSIC BY THAT POET OF THE STATES (He lives in Massachusetts!!!)!!

Tuesday! time for another post from Knowing America with poetry, in alpha order the great state of: 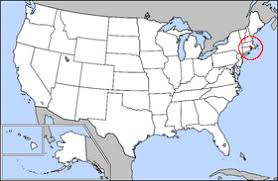 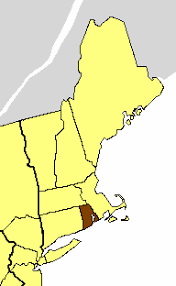 Nicknamed the~~ Ocean State
The state motto is simply~~ Hope.
For the origin of this state’s name
At the bottom read the note.

The residents are called Rhode Islanders
The official rock is the~~ Cumberlandite.
The state tree is the Red Maple
And the mineral is the official~~ Bowenite.

Roger Williams the founder of Rhode Island
His vision of freedom he would teach.
Banned from Plymouth, Massachusetts
For views on his religion and his speech.

The Whitehorse Tavern is the oldest tavern
In the nation since 1673 and operating still!
In Pawtucket in 1790, Samuel Slater constructed
The first water-powered cotton mill.

The first Afro-American regiment fought
With honor, pride and grace.
And the Quonset hut was invented at
The Quonset Naval Reserve Base.

The Touro Synagogue is the oldest…