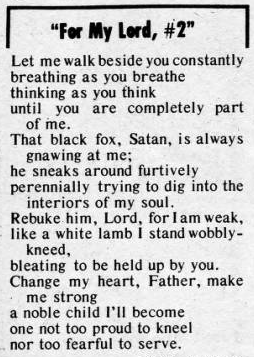 In Winthrop Jordan’s classic 1968 book, White Over Black, he describes the cultural and religious associations English people gave to the colors white and black in the late medieval and early modern period: In England perhaps more than in southern Europe, the concept of blackness was loaded with intense meaning. Long before they found that […]

via White and Black Are Not Innocent Metaphors — Colorblind Christians